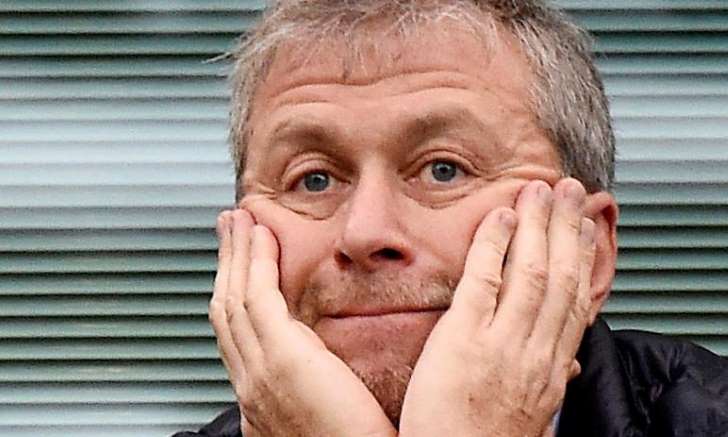 Chelsea owner Roman Abramovich is without a UK visa 0

British authorities have not issued a new visa to the Russian oligarch and Chelsea football club owner Roman Abramovich and it is not clear whether one will be granted, according to Russian media reports and people who know the businessman.

Abramovich, who is the 13th richest man in Britain with a net worth of £9.3bn, according to the Sunday Times, held an entrepreneurial visa to the UK that expired several weeks ago. He has filed for a new visa, but has not yet been granted one.

He was not seen at Saturday’s FA Cup final at Wembley, which ended in a 1-0 victory for Chelsea over Manchester United.

A person who knows Abramovich said he had not been denied a visa, but that it was taking longer than usual to renew and it was unclear why.

A representative for Abramovich declined to comment on the reports, calling it a “personal matter”.

The delay was first reported by the Russian news agency the Bell, which wrote on Sunday that Abramovich’s visa had expired three weeks ago and that his private Boeing 767 last travelled to London on 1 April. The report cited three people who know Abramovich.

A second person who knows Abramovich told the Guardian that the report “looked correct”, but emphasised that the Russian businessman had not received a firm answer yet from British authorities.

Abramovich bought Chelsea in 2003 and has helped bankroll the club during a period of unprecedented success, including five league titles.

Culled from the Guardian