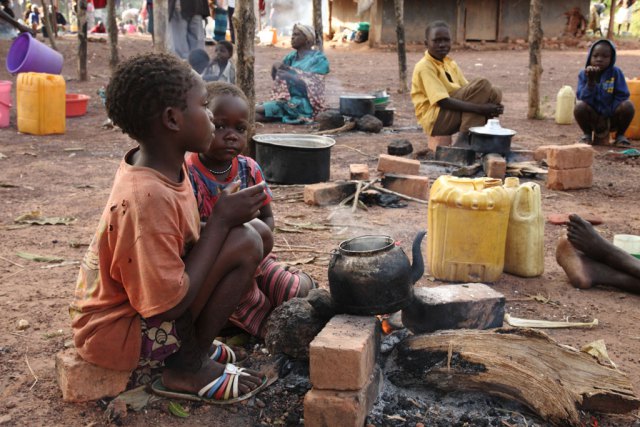 The number of people killed by an outbreak of cholera in the North and Far North regions of Cameroon has risen from two in April to 48, officials of the Ministry of Public Health told Xinhua on Wednesday.

Arabo Saidou, an official of the ministry said 775 others have been diagnosed with the disease.

“The outbreak of the disease is caused by failure to abide with hygienic regulations. Access to drinking water is very difficult in this semi-arid part of the country and people tend to drink just anything.” Saidou said.

On Monday, Cameroon’s Minster of Public Health, Manaouda Malachie, said the situation was “alarming” stressing on the need for the population to respect “basic hygiene rules”.

“The public should take necessary measures to improve hygiene in their homes in order to help the government’s efforts to control the disease.” Saidou noted.

For many years, cholera has been a common occurrence in Cameroon’s northern regions where floods during raining season are recurrent.

In April, health officials of the country said cholera killed at least two people and 19 suspected cases registered in North region, barely four months after the government declared the country free of the disease.