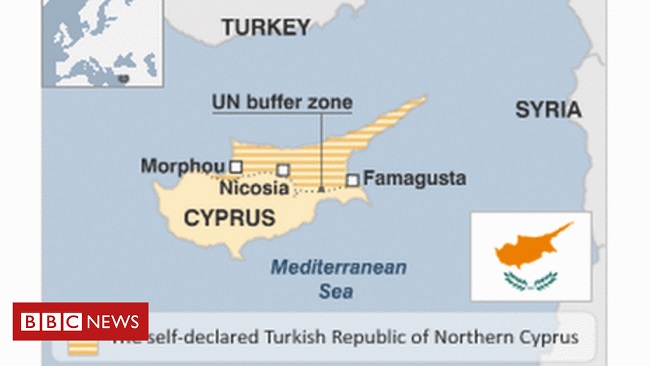 Two men from Cameroon, aged 19 and 20 respectively, were arrested in Paphos on Wednesday in connection with a case of robbery, kidnapping, extorting money with threats, theft and extortion.

Last Sunday a 36-year-old Briton, permanent resident of Paphos, made a formal complaint to police that on the afternoon of the previous day, four persons, one of which is familiar to the complainant, entered his residence, and threatening him and his partner, stole various electronic devices valued at €2,000.

Additionally, it seems the suspects led the Briton under threat to a bank where they made him withdraw €1,260 from his bank account and hand it over to one of the four men.

The two Cameroonians in custody have been remanded for a further 8 days under court order to facilitate investigations, and police secured arrest warrants for the other two men who are still wanted.