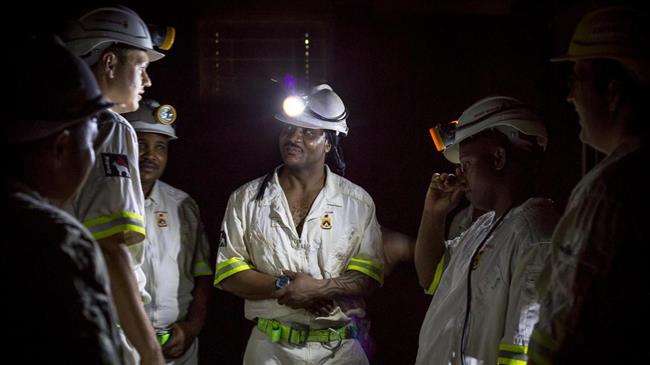 An earthquake that hit a South African gold mine claimed a total of seven lives, its owner said Saturday, after rescue operations were completed at the site outside Johannesburg.

The epicenter of the 2.2-magnitude quake was close to where the miners were working on Thursday, and 13 employees were trapped about three kilometers (two miles) below the surface.

“The last three employees who were recovered (had) passed away from their injuries, bringing the total number of fatalities as a result of the seismic event to seven,” mining company Sibanye-Stillwater said in a statement.

It added that rescue teams had worked for two and a half days in “extremely challenging conditions” to save colleagues while there were further underground tremors.

Operations at the Masakhane mine in Driefontein have been suspended and an investigation launched.

In February, nearly 1,000 miners were trapped underground for 30 hours following a power cut caused by a storm in another mine owned by Sibanye-Stillwater.

A few days later, two miners were killed after ground collapsed at a mine also belonging to the group.

The National Union of Mineworkers (NUM) said it was “angry and concerned at the rate at which mining incidents are happening at Sibanye-Stillwater.”

Mine accidents are common in South Africa. In 2016, 73 people died in mines around the country, according to the Chamber of Mines.