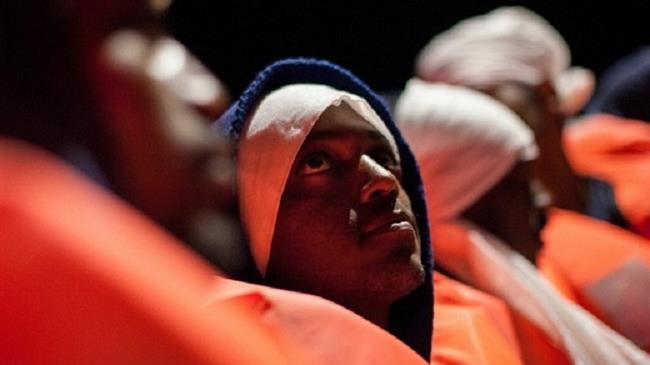 Eleven asylum-seekers have died at sea and another 263 rescued by the Libyan coast guard off the country’s western coast.

Libya’s Navy spokesman, General Ayoub Kacem, said in a statement on Sunday that the coast guard found the asylum-seekers in two separate operations.

In the first operation, the coast guard found 11 bodies and 83 survivors off the town of Sabratha, while in the second op 180 asylum-seekers on two inflatable boats were rescued near the town of Zliten, according to the spokesman.

The perilous journey across the Mediterranean Sea – from Libya to Italy – is one of the routes taken by asylum-seekers trying to reach Europe.

During past years, Libya’s coast guard has been financed, equipped and trained by Europeans to stop the flow of immigration to Europe by cutting migrant boats off before they can reach international vessels.

Hundreds of thousands of asylum-seekers have crossed over to Europe despite its dangers and hardships; many have perished at sea, some have fallen prey to slave-traders in Libya and a faction have returned to their countries of origin.

More than 600,000 asylum-seekers have made the journey from Libya to Italy during the past four years.

In November 2017, the United Nations migration agency said more than 33,000 refugees had died at sea while trying to reach European shores since 2000, making the Mediterranean “by far the world’s deadliest border.”