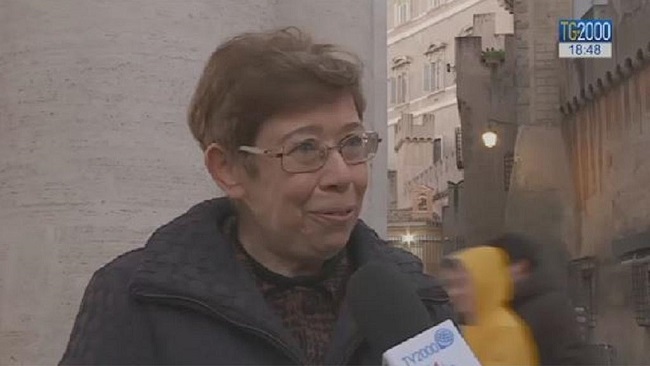 Pope Francis has appointed Francesca Di Giovanni to be the new undersecretary for multilateral affairs in the Vatican’s Secretariat of State.

It is a first at the Vatican for a woman.

Di Giovanni said she did not expect the appointment, but was looking forward to advance a “feminine point of view” in her new role.

The Pope “surprised us, as he often does, with this decision”, Di Giovanni said.

Speaking to local media on Wednesday, she said she had not yet had the chance to speak with the Pope since her appointment, but that she intents to write to him.