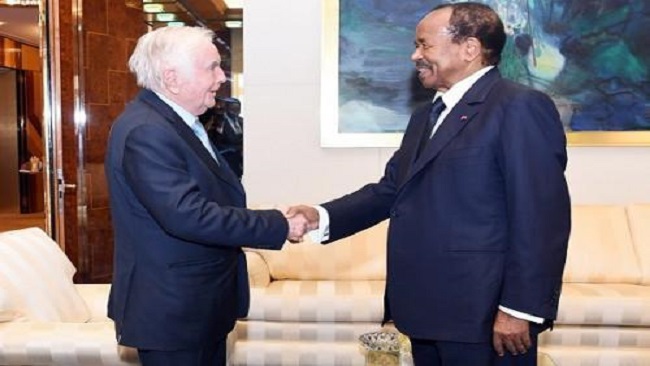 French brewery group Castel is planning investments in the agriculture sector. On December 20, the CEO of the group, Pierre Castel and a delegation including the French ambassador to Cameroon Christophe Guilhou was received by President Paul Biya in Yaoundé. The aim of this audience was for Castel Group to present its investment programme.

“The new investment programme presented by the CEO of Castel group to the Head of State focuses on the development of agriculture in order to reduce the importation of raw materials used to produce brewing products,” the presidency of the republic indicated.

For the time being, Castel indicates that 30% of its inputs are supplied in Cameroon. It currently collaborates with 6,000 local farmers that supply 30,000 tons of sugar and 10,000 tons of corn to the group’s local subsidiary SABC yearly.

Despite these supplies, 70% of SABC’s input needs still remain to be covered. The group’s CEO has not yet revealed the specific details on these new investments but, it can be guessed that the targetted sub-sectors are corn and sugar used in the production of brewery products.

Castel indicates that its yearly investments in Cameroon are estimated at XAF35 billion and it generates 15,000 direct jobs and 35,000 indirect jobs.