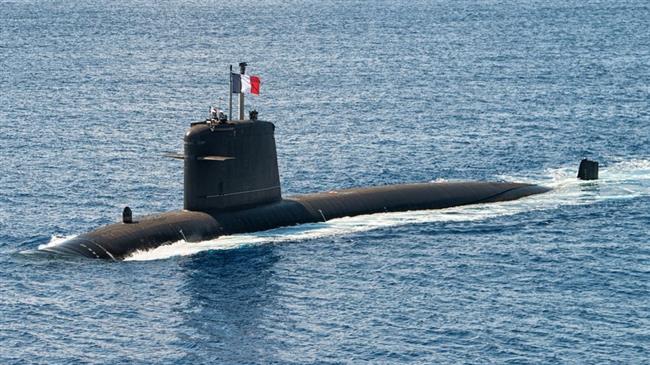 France is planning to spend $33 billion (€27bn) to upgrade its arsenal of nuclear weapons as part of a massive $370 billion (€300bn) military spending over the next few years to meet the NATO military alliance’s requirements, the French defense chief has announced.

Speaking to the media on Thursday, French Defense Minister Florence Parly said Paris wanted to increase its military budget so that it can “hold its own” as a key power in Europe.

“The government’s goal is twofold: reach the target of spending two percent of GDP on defense by 2025, while also ensuring we manage our public finances,” Parly said.

France spends $42 billion (€34bn) or 1.8 percent of its GDP for military purposes, slightly less than the two-percent threshold set by NATO.

By then, Paris is supposed to have completed the expensive revamp of its nuclear arsenal, with work on a third-generation nuclear submarine program and a new generation of airborne nuclear missiles already underway today.

“We are going to make up for past shortfalls and build a modern, sustainable, protective army” that would allow France “to hold its own,” said Parly.

The country is also a main contributor to a US-led coalition that has been targeting alleged terrorist positions in Iraq and Syria since 2015.

The years-long operations have put strain on France’s military forces and equipment.

With thousands of troops overseas, the new program allows the defense department to perform a host of upgrades on equipment, from bullet-proof vests to combat uniforms.

There will also be a 34-percent increase in spending on “modernizing weaponry,” which includes buying new Scorpion armored vehicles, four Barracuda attack submarines and three multi-mission frigates, as well as a new fleet of Griffon multi-role armored vehicles.

The development is a major reversal in France’s military strategy over the past years and is expected to please US President Donald Trump, who has put NATO allies under pressure to increase their military budgets.