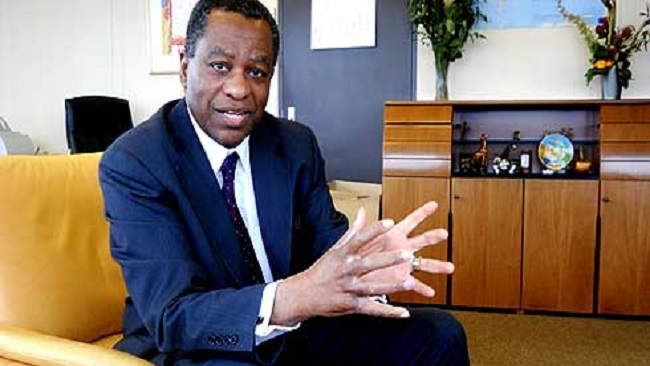 A human-rights lawyer representing English-speaking Cameroonian separatists said Thursday the group had been arrested by Nigeria’s secret service and were being held “illegally”, calling on the government to probe their disappearance. Femi Falana Femi Falana said Sisiku Ayuk Tabe, the president of the anglophone separatist movement in Cameroon, and nine others were detained at a hotel in Abuja last weekend. “Armed operatives of the State Security Service (Nigeria’s secret service) invaded the venue, abducted our clients and took them away to an undisclosed place,” he said. The intelligence agency has denied any arrests but rumours have swirled about the men’s possible whereabouts.

Nigeria’s foreign minister, Geoffrey Onyeama, on Wednesday told reporters he had met the security agencies and said questions remained about the identity of those detained. “I don’t know whether to call it an arrest or it could be people just called in for questioning or whatever. The investigations are ongoing,” he said after a cabinet meeting. Falana, however, called for his clients to be either released from “illegal custody” or charged within 48 hours, threatening court action “to secure the enforcement of their fundamental rights to personal liberty”. The leaders have not been in contact with their families or legal team, he said, adding he had “confirmed” the government in Yaoundé had asked Abuja to repatriate the men. “Our clients are not illegal immigrants in Nigeria as some of them have been granted political asylum by the federal government while others have valid permanent resident status in Nigeria,” said Falana.

On October 1, the breakaway Anglophone movement issued a symbolic declaration of independence for “Ambazonia”, claiming autonomy over English-speaking regions in the country. Cameroon’s President Paul Biya fiercely opposes secession and has met the agitation with a crackdown, including curfews, raids and restrictions on travel. Thousands of refugees have flooded the border into Nigeria to escape the violence. International monitors say at least 20 and possibly 40 people have been killed in clashes since late September, though the Biya government fiercely disputes the death toll. The Anglophone minority dates to the emergence of Cameroon in 1960-61, as France and Britain wound down their colonies in west Africa.