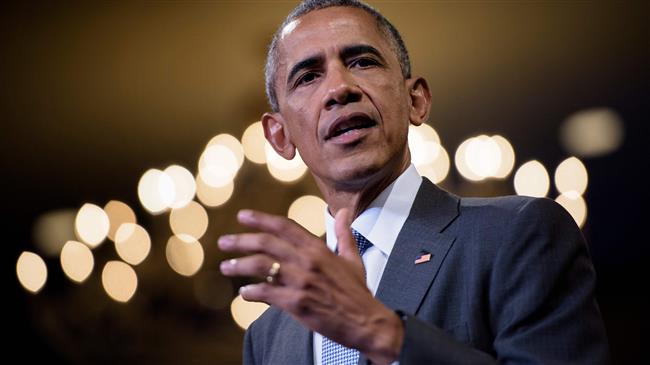 After Trump announced his decision on Tuesday,  Obama asserted that it is “so misguided.”

“Walking away from the JCPOA turns our back on America’s closest allies, and an agreement that our country’s leading diplomats, scientists, and intelligence professionals negotiated. In a democracy, there will always be changes in policies and priorities from one Administration to the next. But the consistent flouting of agreements that our country is a party to risks eroding America’s credibility, and puts us at odds with the world’s major powers.”

The democratic president, who was in office when the deal was inked in 2015, further suggested that Trump’s decision would undermine efforts to negotiate with North Korea.

“At a time when we are all rooting for diplomacy with North Korea to succeed, walking away from the JCPOA risks losing a deal that accomplishes – with Iran – the very outcome that we are pursuing with the North Koreans,” Obama claimed. Iran has on numerous occasions asserted that its nuclear program is merely peaceful and not meant to make nukes.