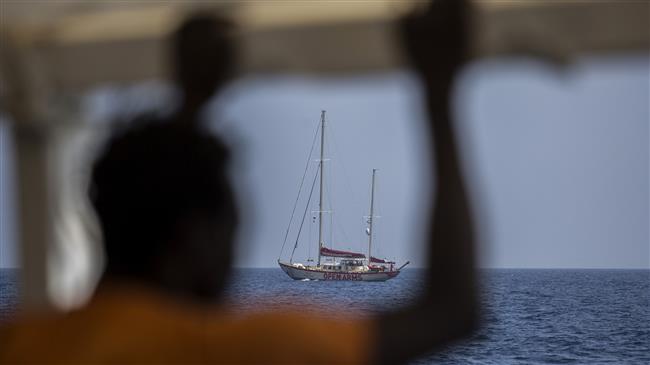 One Ukrainian on vessel captured by pirates in Cameroon 0

The Ministry of Foreign Affairs of Ukraine confirms the capture of one Ukrainian sailor man by piracy near African coast. Spokesperson of MFA consular service department Vasyliy Kyrylych reported that, as Interfax-Ukraine News Agency reports.

“The consular service in cooperation with the stakeholders assumes measures related to the release of the Ukrainian sailor seized by pirates,” Kyrylych said.

As we reported earlier, the vessel was captured near the Republic of Cameroon by piracy. According to the source, there are probably Nigerian pirates in the navy. The Security Forces of Cameroon has started tracing.

We recall that the Nigerian pirates attacked a ship with Ukrainians on board and took them prisoners on March 30, as Sea informational centre reported.

“On March 30, a group of armed Nigerian pirates has landed on board of the container ship Contship Oak, which was at anchor in Douala (Gulf of Guinea), took away all valuable stuff, captured the crew and took them in an unknown direction,” the message says.