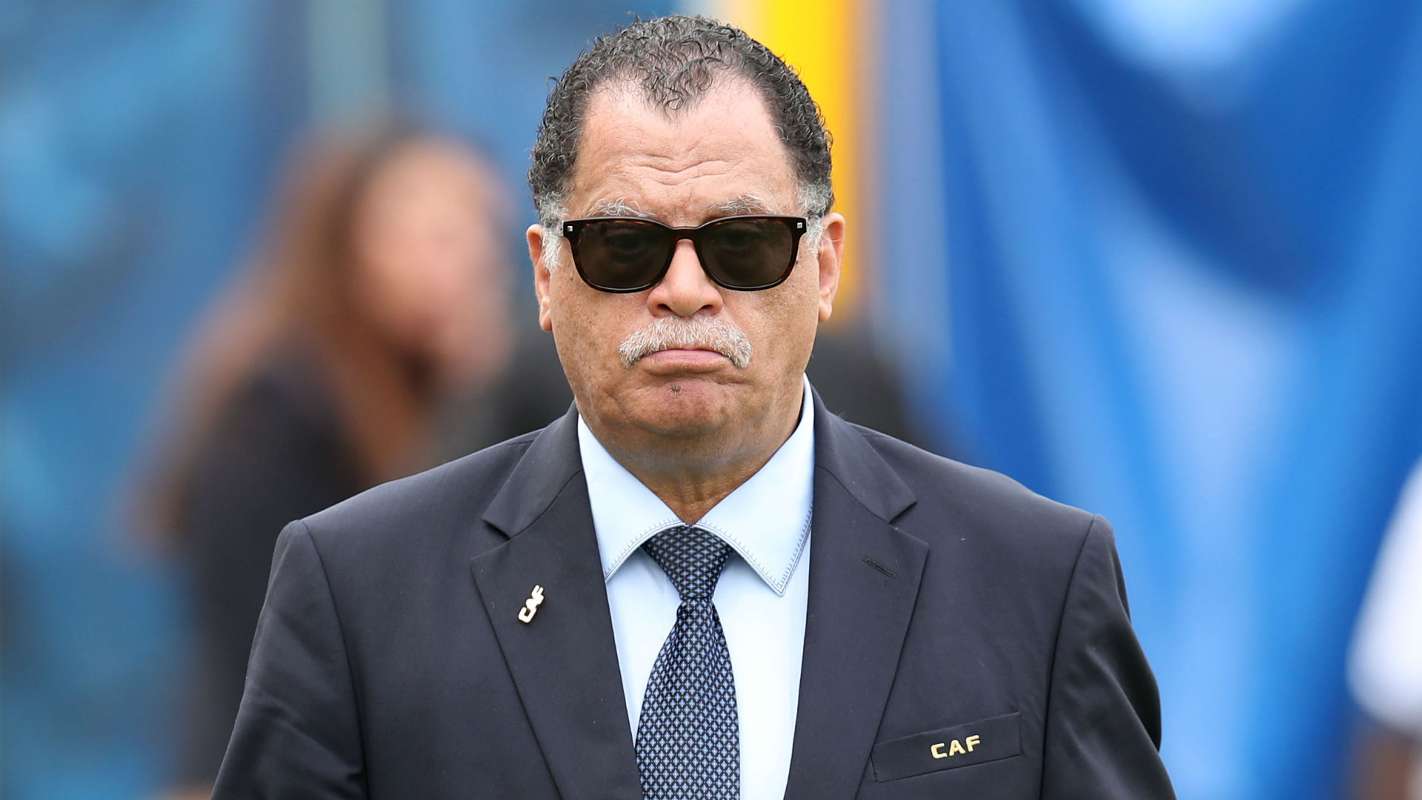 The country’s FA has confirmed that all the documents have been submitted to Caf to consider South Africa as Cameroon’s replacement. South Africa has finally submitted their bid to host the 2019 Africa Cup of Nations tournament.

This was confirmed by the South African Football Association (Safa) through its communications manager Dominic Chimhavi.  Initially, SA Sports Minister Thokozile Xasa said the country will not bid to replace Cameroon, saying that they would wait for Caf to approach Safa.

“We have submitted our bid documents. It is now up to CAF to decide,” Chimhavi told AFP.  The latest developments simply mean that the South African government has agreed to help Safa stage the tournament after the association made it public that there were not enough funds to host the continental showpiece.

South Africa needs at least R140 million to host the 24-team tournament next year.  Cameroon was stripped of the rights to host the games after it emerged that the stadia would not be ready come June 2019.

Morocco has since pulled out of the running to host the tournament, but it was confirmed on Thursday that Egypt is also keen on replacing Cameroon.  This means the race is between South Africa and Egypt, although the decision rests solely with Caf.

The deadline for the submissions of bids is on Friday, while the new hosts will be announced in Senegal on January 9, 2019.  South Africa has previously hosted the tournament on two separate occasions – in 1996 and 2013.

Egypt on the other hand, last hosted the competition in 2006. Both South Africa and Egypt have eight Afcon titles between them, but the Southern African country last laid their hands on the trophy 22 years ago on home soil.