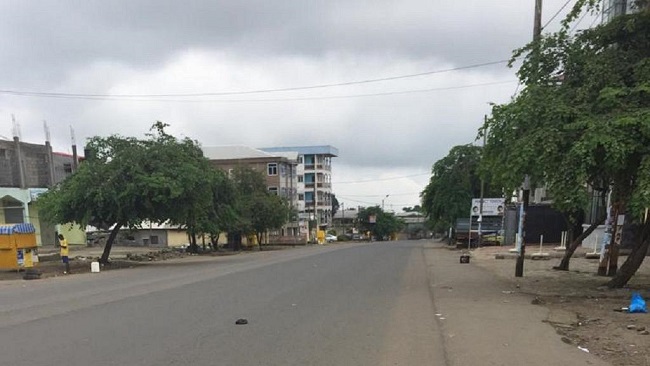 Two female students and their father were abducted early Wednesday by armed separatists in Cameroon’s troubled Anglophone region of Southwest, according to local authorities.

Separatists confirmed the abduction on social media, saying they have been “arrested for disrespecting school boycott” imposed by the separatists.

Government officials said, security forces are conducting a search and rescue mission of the captives.

Armed separatists have warned that they will not allow any school to be opened until the release of their leader Juilius Ayuk Tabe and nine of his close followers. They were given life sentences by a military tribunal in August over rebellion and terrorism charges

Separatists in the regions have been clashing with government forces since 2017 in a bid to create and independent nation they call “Ambazonia”. Insecurity has left more than 4,400 schools forcibly closed in the two English-speaking regions of Northwest and Southwest, affecting more than 600,000 children, according to a UNICEF report released in August.

A national dialogue to end the separatist conflict held in the country last week and recommended that a special status should be granted to the two regions.