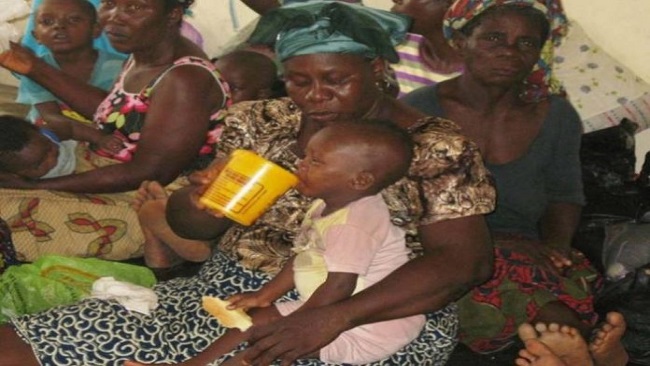 The humanitarian situation in North-West and South-West regions in Cameroon continues to deteriorate and 1.3 million people are now in need of assistance, a UN spokesman said on Monday.

Farhan Haq, deputy spokesman for UN Secretary-General Antonio Guterres, said that in these two regions, 530,000 people are internally displaced and nearly 40,000 more people were forced to flee to Nigeria.

The situation continues to be characterized by human rights and protection abuses and violations, he said, adding that over 2,800 protection incidents have been reported in the first six months of this year. “House destruction and child protection violations are those reported in greatest numbers.”

Meanwhile, in the Far North of Cameroon, attacks by non-state armed groups against villages have intensified since the beginning of the year, leading to new displacements, Haq added.

The humanitarian community requested 300 million U.S. dollars but only 20 percent of the appeal has been received this year.