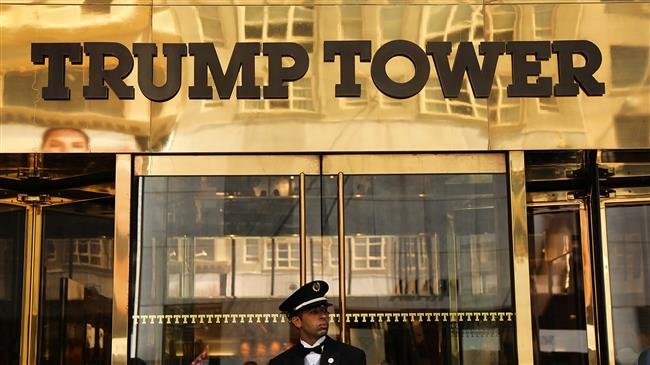 US President Donald Trump signed a letter of intent to proceed with negotiations to construct a Trump Tower in Moscow, according to a new document obtained by CNN. The letter, dated October 28, 2015 and signed by Trump, outlined the intent to build Trump condominiums,a hotel and commercial property in the heart of Moscow, the network reported on Tuesday.

Trump’s attorney Rudy Giuliani told CNN on Sunday that the document was never signed by Trump. “It was a real estate project. There was a letter of intent to go forward, but no one signed it,” Giuliani told the network’s Dana Bash.

The document is also signed by Andrey Rozov, owner of I.C. Expert Investment Co., the Russian company that would have been responsible for developing the project, the report said. While running for president in 2016, Trump repeatedly told the public that he had”nothing to do with Russia.” He never said that his company explored the business deal with Russia.

The project, which was ultimately canceled, would have given Trump’s company a $4 million upfront fee, a percentage of the sales and oversight over marketing and design. The hotel spa would have also borne the name of Trump’s daughter, Ivanka.

Special Counsel Robert Mueller’s team investigating possible collusion between Russia and the Trump campaign believe the project could have been lucrative to the president.

US President Donald Trump has renewed his call to end a federal investigation into alleged Russian collusion with his 2016 presidential election campaign.

While the potential Trump Tower deal was on the table, then-candidate Trump was speaking about changing US policy toward Russia and cultivating a relationship with President Vladimir Putin.

Giuliani suggested on Sunday that Trump had conversation with his then-corporate attorney, Michael Cohen, about the project toward the end of the election campaign.