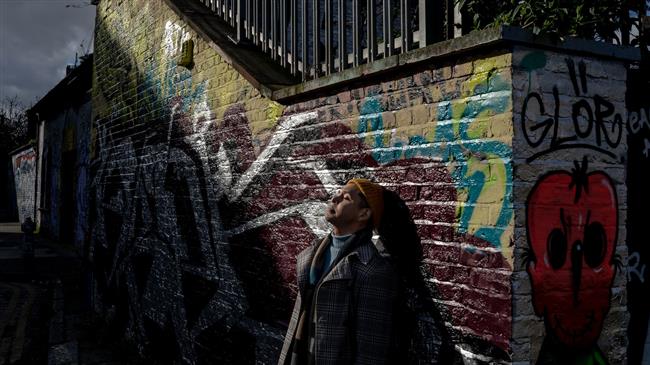 The second person to be declared fully cured of HIV and AIDS has revealed his identity, The New York Times reports.

Forty-year-old Adam “LP” Castillejo, so far known as the “London patient,” revealed himself in an interview published Monday, a year after being declared virus-free.

“This is a unique position to be in, a unique and very humbling position,” he said. “I want to be an ambassador of hope.”

The London patient received a bone marrow transplant from a donor with cells containing a mutation that inhibits HIV.

“It’s really important that it wasn’t a one-off, it wasn’t a fluke,” said Richard Jefferys, a director at Treatment Action Group, an advocacy organization. “That’s been an important step for the field.”

Castillejo was only 23, when he was diagnosed with HIV, viewed by some as a death sentence.“

I do recall when the person told me and the panic set in,” he said.“It was a very terrifying and traumatic experience to go through.”

During his State of the Union speech last year, US President Donald Trump voiced concern over the HIV/AIDS epidemic in the United Sates.

“My budget will ask Democrats and Republicans to make the needed commitment to eliminate the HIV epidemic in the United States within 10 years,” Trump said at the time. “Together, we will defeat AIDS in America.”

Timothy Ray Brown, known as the “Berlin Patient,” was successfully cured in 2008.

“I don’t want people to think, ‘Oh, you’ve been chosen,’” Castillejo said. “No, it just happened. I was in the right place, probably at the right time, when it happened.”