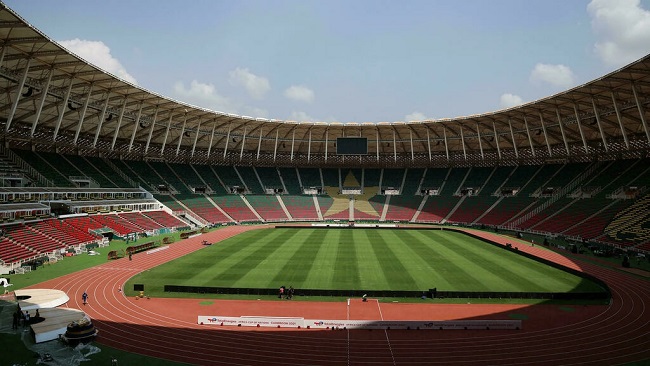 The final of the Africa Cup of Nations will go ahead at the Olembe Stadium in Yaounde after the Confederation of African Football (CAF) on Sunday lifted its suspension of the venue where eight people died in a crush on January 24.

CAF’s announcement means that the second semi-final scheduled for February 3 will go ahead at the ground along with the February 6 final.

“Having noted the recommendations and undertakings from government in regard to additional security provisions…the CAF Organising Committee unanimously agreed to lift the suspension imposed on the Olembe Stadium,” African football’s governing body said in a statement.

“The Local Organising Committee and the government of Cameroon having significantly increased security and resources at the Olembe Stadium, (CAF) are confident that the safety and security of spectators and visitors will be assured.”

The disaster happened prior to last Monday’s last-16 tie between hosts Cameroon and the Comoros, when supporters were caught in a crush at the south entrance gate of the stadium.

The eight dead included a child, while 38 people were also injured.

The semi-final to be played at Olembe will see Cameroon play Egypt.

The other semi-final will be played at the Ahmadou Ahidjo Stadium, also in Yaounde, on February 2.