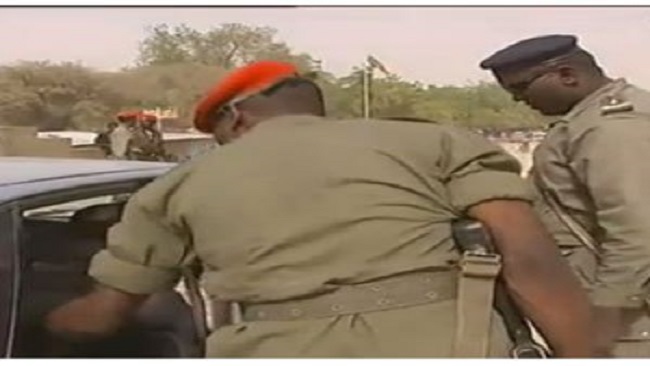 Three gendarmes were killed by Ambazonia Restoration Forces in the Northwest region, the latest deaths in a bloody four-year conflict.

The attack on Saturday follows the murders of two soldiers and an official in the neighboring Southwest region in two separate incidents. Five other French Cameroun officials are still in Amba protective custody in Ndian Division.

“Three gendarmes who were at a checkpoint were attacked and killed” by Southern Cameroons Self Defense forces at Ngoketunjia. The French Cameroun civil administrator of the county Quetong Handerson Kongeh confirmed the Amba attacks and added that two of the three killed had been decapitated. A fourth managed to escape.

He said a large number of Amba fighters overwhelmed the gendarmes who “could not defend themselves.”

A bitter independence struggle by English-speaking Cameroonians has been raging in Southern Cameroons since 2017.

British Southern Cameroonians have long complained of being marginalized by the French-speaking majority and 88-year-old President Paul Biya, in power for 38 years. From 2017, their demonstrations devolved into a bloody conflict.

Ambazonia Restoration Forces have extended their violent attacks against police and soldiers to civilians suspected of aiding the Francophone dominated army.

UN and international aid groups say both army troops and Southern Cameroons forces have committed abuses and crimes against civilians.

In the past four years, more than 37,500 people have been killed and over 700,000 have fled their homes to escape the conflict.