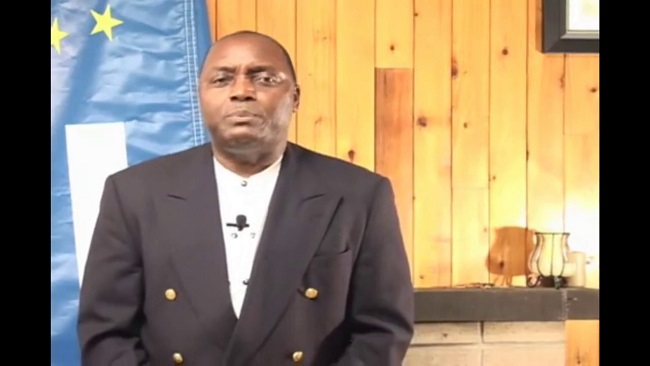 The Southern Cameroons Department of Foreign Affairs has released a statement detailing a series of French Cameroun military raids in Southern Cameroons, saying such acts of aggression pose serious threats to peace and security in the two Cameroons.

Anyangwe called on the AU and the Commonwealth to fully undertake their tasks and report to the UN Security Council and other international bodies the repeated Biya French Cameroun military attacks and escalatory moves, which pose serious threats to peace and security in Southern Cameroons. The renowned Southern Cameroons academic added that the people of Ambazonia are fighting to vindicate their unquestionable and inalienable right of self-determination. They will continue to fight until self-determination is achieved.

Yerima, for his part, praised the Department of Foreign Affairs for its support for and cooperation with the Southern Cameroons war cabinet so that it can properly implement its mandate and get Ambazonians to Buea sooner than later.