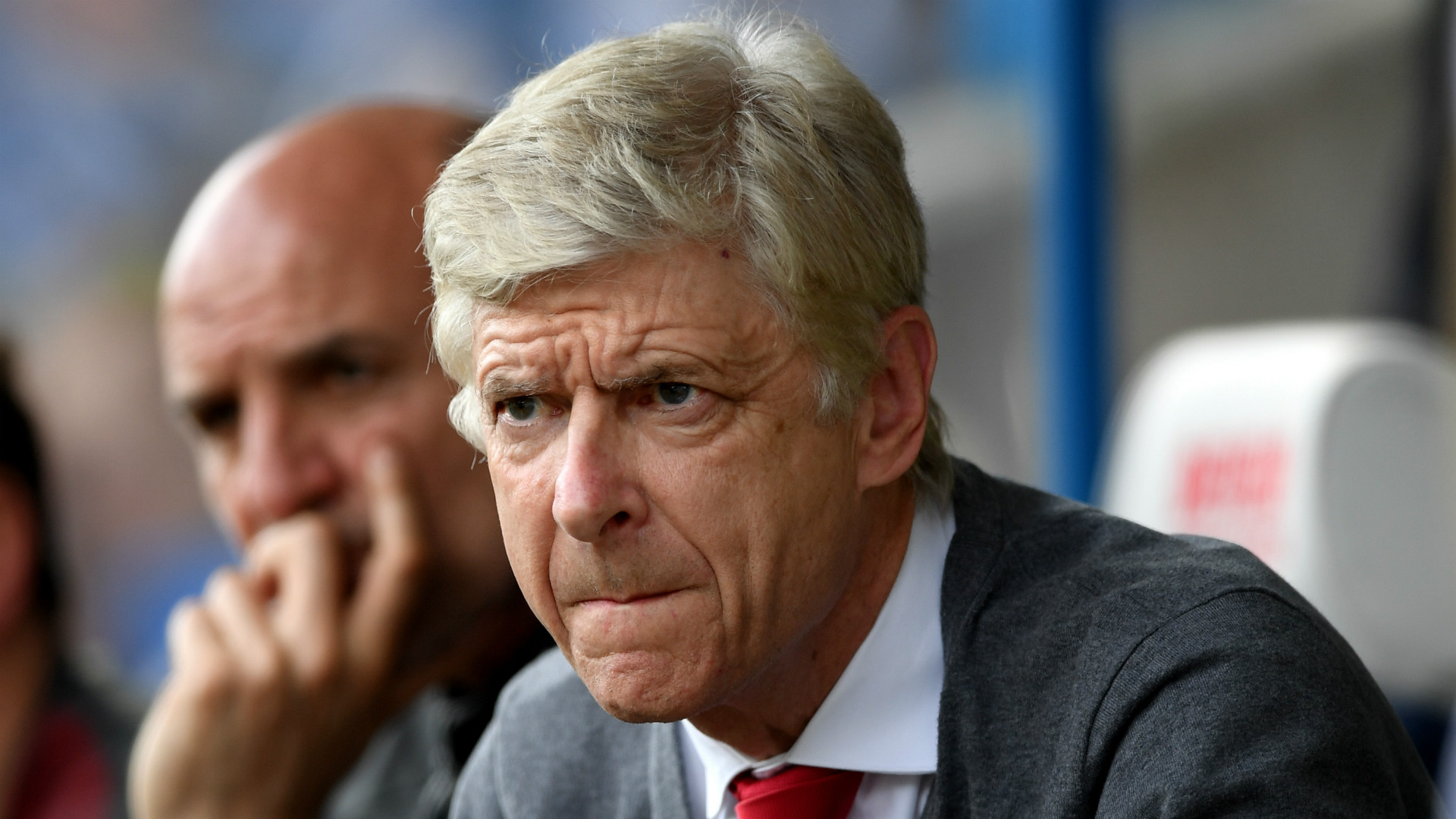 Arsène Wenger to get honour from George Weah 0

Liberian President George Weah is to award his former football coach, Arsène Wenger, his country’s highest honour. President Weah, the only African to have been named World Player of the Year, was signed by Wenger in 1988 when he coached Monaco.

Wenger, who stepped down as Arsenal manager this year after 22 years, nurtured several African stars. The president retired from football in 2003 and went into politics. He won last year’s election by a landslide.

Wenger is expected to be in Liberia’s capital, Monrovia, for the award ceremony on Saturday, Liberia’s Information Minister Eugene Nagbe told the BBC.

He will be inducted into the country’s Order of Distinction and be given the title of Knight Grand Commander of the Humane Order of African Redemption – the highest rank possible.

The award is not only about the personal connection between the president and Wenger, the information minister said, it also recognises that he “has contributed to sports in Africa and has given many Africans opportunities”.

President Weah has said that Wenger “took care of me like his son” when he went to Monaco, adding that “besides God, I think that without Arsene, there was no way I would have made it in Europe”.

Wenger has returned the compliment, calling the president’s life story “a miracle”.

“I remember when I saw him the first time at Monaco, coming in a bit lost, not knowing anybody, not being rated by anybody as a player and becoming the best player in the world in 1995 and today becoming the president of his country,” he told journalists in January.

Made Monaco debut in 1987, went on to play for AC Milan, Paris Saint-Germain and Chelsea

Only African to win Fifa World Player of the Year

First ran for president in 2005, losing to Ellen Johnson Sirleaf

Wenger is also due to be made a chief by members of Liberia’s Arsenal fan club when he is in the country, the information minister said.

The current coach of the Togolese national team, Claude Le Roy, will also get a national honour on Saturday.

He coached Cameroon in 1988 and recommended that Wenger should sign George Weah, who was playing for Cameroonian side Tonnerre Yaoundé at the time.