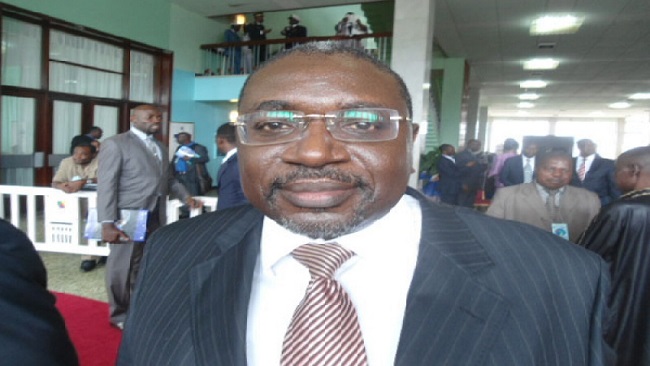 This is to advise that there is a video being circulated on the Internet which is being erroneously and maliciously attributed to Cameroon’s Permanent Representative to Ethiopia, H.E. Churchill Ewumbwe Monono.

A copy of the video has been sent to the Cameroon Concord News Group which condemns this gross irresponsible behavior on the part of the author known as “Sense Pass King”.

After a thorough examination of the video, the Cameroon Concord News Group’s experts have concluded that the video is that of a popular businessperson in Buea whose phones were stolen by some dishonest Cameroonians and who felt they could use the video to extort money from the honest and hardworking businessman.

The Cameroon Concord News Group’s Board of Directors would like to reiterate that it stands by H.E Churchill Ewumbwe Monono who is an honest and decent person and who will never engage in such degrading and dishonorable activities.

The Cameroon Concord News Group urges the public to be vigilant as there are some people with malicious intensions to destabilize and sling mud at a Cameroonian who has served his country with love and honesty both at home and abroad.

Chairman Board of Directors