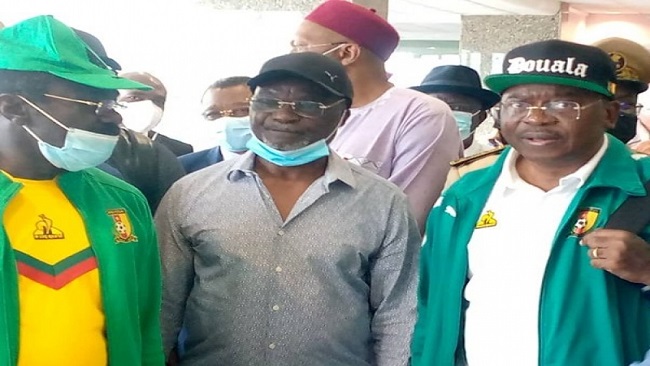 Cameroon football legends began inspecting football infrastructure in the country on Sunday ahead of next year’s Africa Cup of Nations (AFCON).

The delegation, including former strikers Roger Milla and Samuel Eto’o, visited Japoma Stadium in the commercial hub of Douala, which will host matches when the central African nation hosts the competition next year.

Secretary General of the Presidency and delegation leader Ferdinand Ngoh Ngoh said the inspection visit was intended to showcase Cameroon’s readiness to stage the championship.

“We are proud of the infrastructure in our country – everything is modern and well done. Cameroon’s football infrastructure is quite ready to host AFCON,” said Eto’o, a four-time African Player of the Year, during a tour of the stadium.

The biennial football championship will run from January 9 to February 6 with the participation of 24 teams.