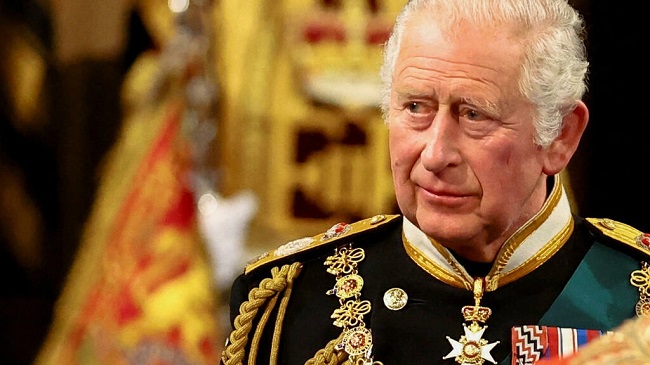 An historic Accession Council proclaimed Charles III as Britain’s new king on Saturday morning following the death of his mother Queen Elizabeth II aged 96. In his speech at Saturday’s ceremony at St James’s Palace in London, King Charles III vowed to follow the example of his late mother and said he was “deeply aware of this great inheritance and of the duties and heavy responsibilities of sovereignty”.

The council, televised for the first time, is a centuries-old formality to recognise the new king’s sovereignty even though he automatically became monarch after Queen Elizabeth II’s passing.

Several hundred privy councillors including current Prime Minister Liz Truss and all of her living predecessors, Charles’s wife Camilla and his eldest son and heir William all attended the ceremony at St James’s Palace, London.

King Charles III said his mother, who died on Thursday in Balmoral aged 96, “gave an example of lifelong love and of selfless service” that he promised to emulate. He added that he was “deeply aware” of the “duties and heavy responsibilities of sovereignty”.