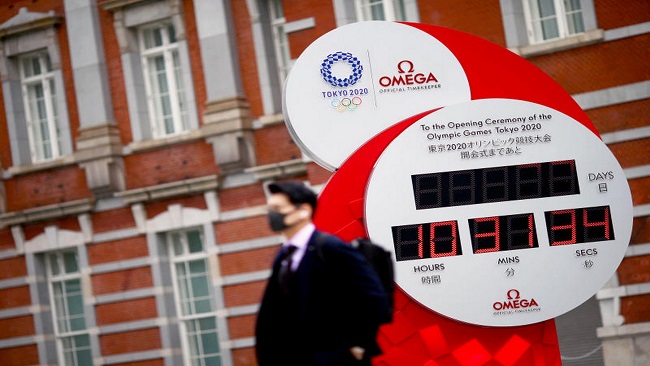 Tokyo 2020 Olympic games flame handover in Greece capital Athens will be done behind closed doors next week due to Coronavirus outbreak.

The Greece Olympic Committee announced on Sunday that the recent torch-lighting ceremony in ancient Olympia was held without spectators.

The decision has made a day after the Greek leg of the Tokyo Olympic torch-relay was called off when spectators crowded the roadway, in the midst of the coronavirus outbreak.

The Japan section of the Olympic torch-relay is due to start on 26 March. Many Japanese Officials have reiterated that the Tokyo games will go ahead as planned in July.