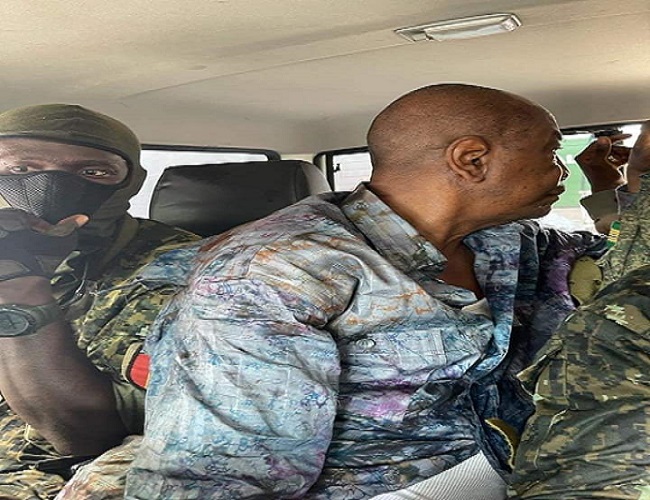 The President of Guinea Conakry, Alpha Condé has been arrested by troops of the country’s Special Forces; Cameroon Intelligence Report has gathered from media sources in Guinea.

Information also filtered that gunshots were fired in Camayenne, a neighbourhood in Conakry. Witnesses say some top members of government have equally been arrested.

At least two people were injured during the heavy gunfire that broke out near the presidential palace in Conakry on Sunday morning, while military vehicles patrolled the streets.

The army has released photos of the 83-year-old President Alpha Conde who is presently under protective custody.

A military source announced that Alpha Conde was no longer in command and said the gunfire involved angry members of the Special Forces, an elite army corps.