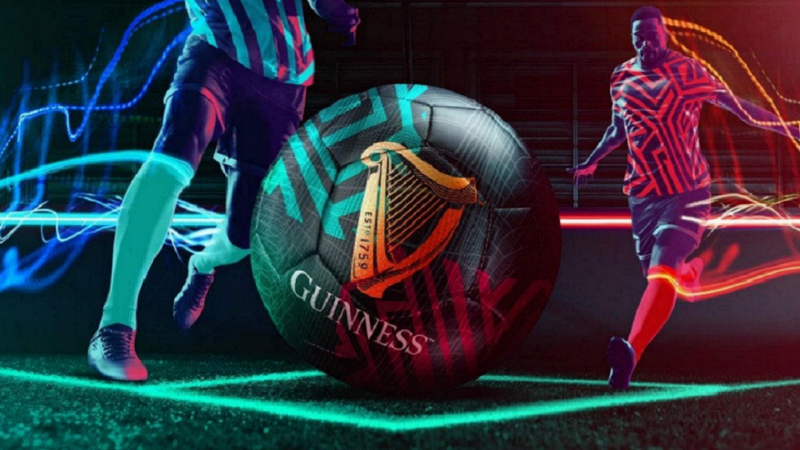 Diageo to sell Guinness Cameroon to Castel Group for £389m 0

Beverage company Diageo DGE.L has agreed to sell its Guinness Cameroon brewery to France’s Castel Group for £389 million, the company has said in a statement.

Castel will take over the production and nationwide distribution of Guinness in Cameroon under a licence and royalty agreement, it said.

“Under this new agreement, the brand will have both expanded brewing capacity and distribution. It will remain part of the global Guinness family through direct marketing oversight,” Dayalan Nayager, president of Diageo Africa, said in the statement.

The deal is expected to be completed in the first half of fiscal 2023, subject to regulatory clearances. When completed, the transaction will result in an exceptional gain on disposal of approximately £250 million after tax, Diageo said.