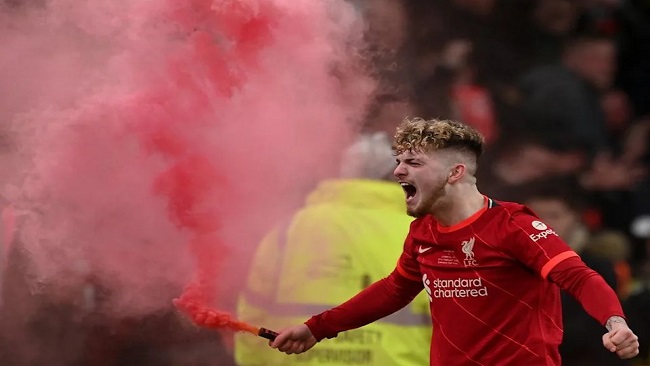 Liverpool have claimed the 1st domestic trophy of the season after edging out Chelsea in the Penalty shootout at Wembley.

It was a neck and contest as neither side managed to open the scoring during the regulation time and then extra time. So the match went into a penalty shootout, where both teams scored all their first 10 penalties, putting the fate of the match into the hands of their keepers.

Caoimhin Kelleher made it 11 from 11 for Liverpool but Kepa Arrizabalaga blazed wildly over the top as the high-class showpiece was decided by the finest of margins after 21 successful attempts. With the victory, the Merseyside Reds won the trophy for the first time since 2012.