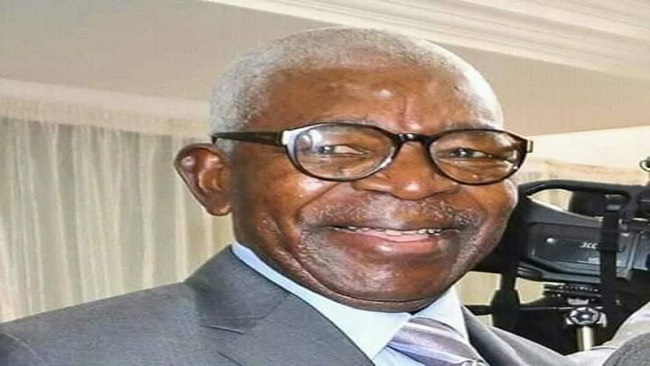 He was hailed as the man who created the Indomitable Lions of Cameroon and a true Francophone trailblazer.

He reportedly named the Francophone dominated football national team as the “Indomitable Lions” when he was Minister of Youth and Sports some few weeks before the 19 72 Africa Cup of Nations that was staged in Cameroon.