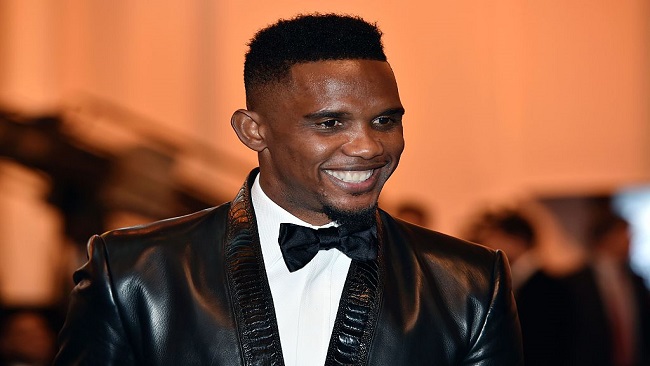 The African legend officially hung up his boots in September 2019 after glittering success at club level and Cameroon over a remarkable 22-year career.

With 18 major titles, which includes two Africa Cup of Nations winners medals and four African Footballer of the Year awards, Eto’o is considered as one of the greatest the continent has ever produced.

However, in an exclusive interview with Kick Off Magazine, Eto’o claims he probably deserved more as he reflects on his achievements in the game.

“Normally, I should have won that award [African Football of the Year] 12 times, but I fought with all of CAF about that,” Eto’o said. “They only gave it to me four times and not 12!”

When pressed that the likes of Didier Drogba and Yaya Toure provided him with healthy competition for the prestigious honour he remained unperturbed: “I think two [African] Ballon d’Ors of Didier is mine!”