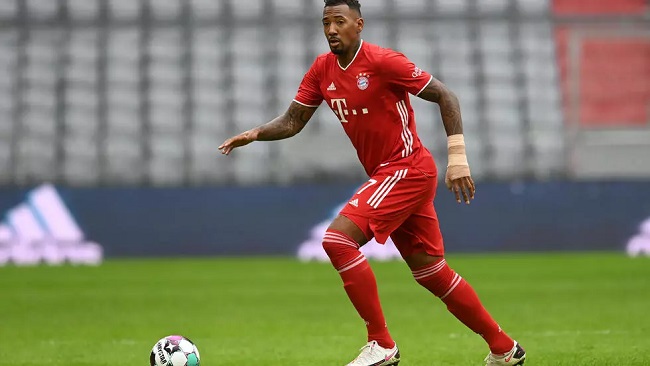 The summer transfer window is now over in Europe with some last minute interesting signings.

The Angolan born midfielder signed on Tuesday a 6 year contract with the spanish giants who agreed to paid 35 Million Euros to his former club, Rennes in France.

Meanwhile Moise Kean is back to Juventus. The italian returns from the Premier League and after a spell at Everton. He had a successful loan at Paris Saint-Germain last season and had been linked with a move back there before Lionel Messi’s arrival.

And it is a new challenge for Jerome Boateng in France. After 10 successfull seasons at Bayern, the brother of black star Kevin-Prince has now joined Lyon as a free agent, a signing he concluded on Tuesday.