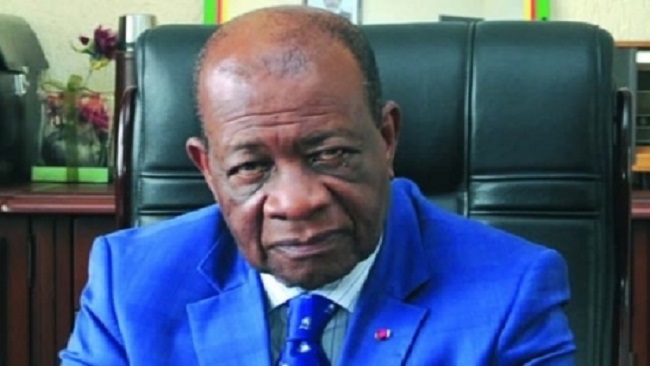 Cameroon plans to launch the first biometric passport model starting from July 1, a senior official told the press on Tuesday.

Dominique Baya, Secretary General of the General Delegation of National Security said, the intention was to eradicate fraud or forgery, and avoid delays encountered in the issuance of the travel document.

“The objective is to provide a modern, reliable and highly secured production system capable of fully meeting the requirements of the International Civil Aviation Organization and the Economic and Monetary Community of Central Africa,” Baya told reporters in the capital, Yaounde.

Applications for Cameroonian passport will henceforth be online and passports will be issued 48 hours after enrolment, he added.