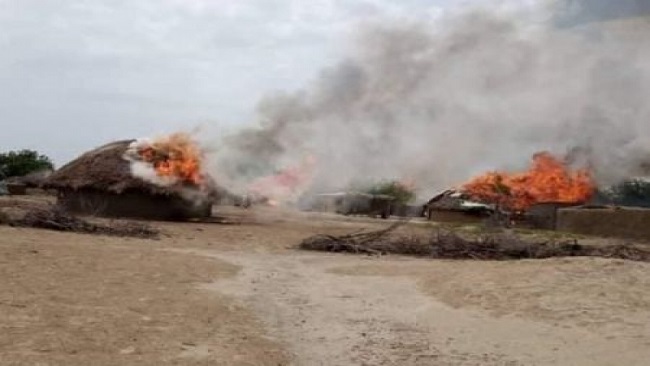 Several witnesses who fled after Monday’s raid on Blaram, a sandy fishing village of the region near the shores of Lake Chad, said militants rounded up the fishermen who were fishing and drove them to an unknown destination.

The military did not respond to a request for comment. A security source said they were aware of the incident but were still investigating the details.

In the past month, the terror group has intensified attacks and abductions on civilians in the region, according to security reports.