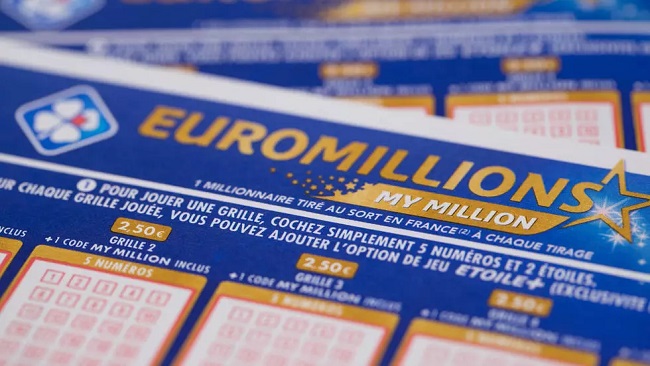 A record jackpot of 200 million euros ($242 million) was won Friday in France by a ticket holder who has 120 days to claim the prize, the EuroMillions lottery said.

The win is the biggest ever scooped by a player of the EuroMillions lottery with the previous record standing at 190 million euros, won a number of times, most recently in October 2019.

Friday’s staggering prize went up for grabs after the jackpot rolled over twice last week.

Players in France have picked up 110 out of 499 Euromillions jackpots — nearly a quarter — since it began in 2004, followed by Britain which has had 108 winners and Spain with 105.

Apart from France, EuroMillions tickets can be bought in in Austria, Belgium, Britain, Ireland, Luxembourg, Portugal, Spain and Switzerland.