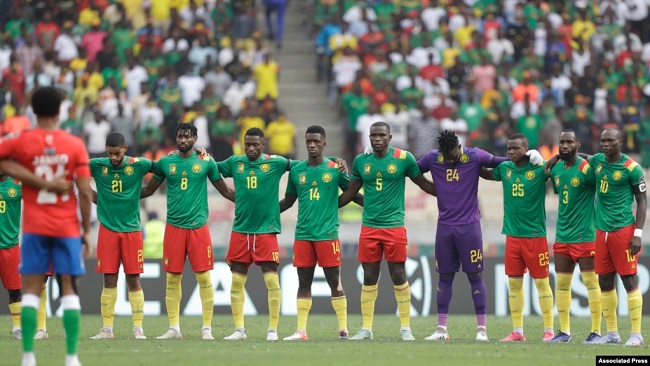 Cameroonian President Paul Biya commended the national football team, Indomitable Lions, for an “honorable” performance during the Africa Cup of Nations (AFCON) that was hosted by the Central African nation.

Biya said, despite the fact that the team won what he described as a “small final”, they needed to prepare hard for future competitions.

“The performance of Cameroonian players probably did not meet all the expectations of our fellow citizens. This is why I urge our Indomitable Lions to continue to be always more motivated and united, in order to prepare well for the important future sporting championships,” Biya said in a statement released on Tuesday.

The Indomitable Lions won bronze in the competition after beating Burkina Faso through a penalty shootout.

The four-week championship ended on Sunday with Senegal emerging champions.