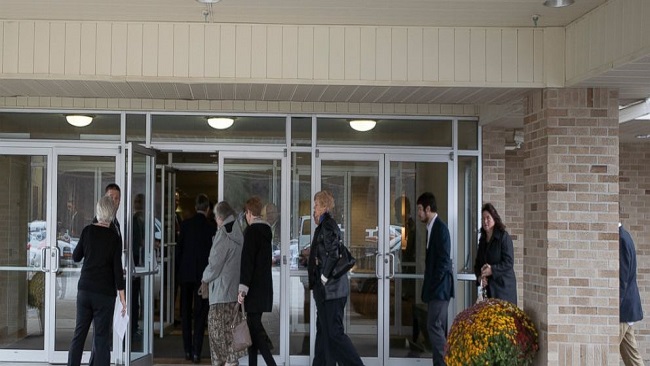 Hundreds of people filled a northern Indiana church to remember a missionary who was killed in Cameroon two weeks after arriving there with his wife and their eight children.

Charles Wesco died Oct. 30 after he was shot in the head during fighting between armed separatists and soldiers in the West African nation. The Mishawaka man was sitting with his wife, Stephanie, in a car being driven by another missionary when he was shot.

The South Bend Tribune reports that during Monday’s memorial service at South Bend’s Community Baptist Church, fellow missionary Tom Needham told mourners that Wesco’s widow has already forgiven her husband’s killer, saying she “has no bitterness in her soul against anyone.”