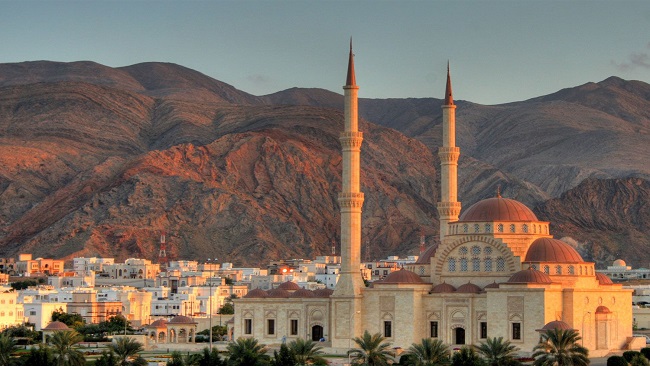 Cameroon, which has played eight FIFA World Cups, more than any other African team, is preparing to set up a training camp in Oman, ahead of the Qatar World Cup.

The team has submitted an official request to camp in Sohar to prepare for the World Cup, which will be held from November 21 to December 18.

A statement issued by Sohar Club said, ‘The Cameroon national team has submitted a request to set up its camp in the wilayat of Sohar, North Batinah governorate, for the World Cup. The team will hold its training camp from November 10 to 19.’

Oman, led by the Ministry of Culture, Sports and Youth, is making all the arrangements to open its doors for teams that have qualified for Qatar to hold camps in the sultanate. The move is seen as a win-win situation for both the teams and the sultanate.

An official in the ministry informed that there is coordination with Oman Football Association to attract a few teams to camp in the sultanate to acclimatise before the start of the tournament. He confirmed that Oman has sports facilities of international standards that will help the teams prepare well for the tournament.

Led by coach Rigobert Song, Cameroon has been drawn with Brazil, Serbia and Switzerland in Group G in this World Cup. While the Africans have never faced the two European sides in the tournament before, they have played Brazil twice losing on both occasions – 1994 and 2014.