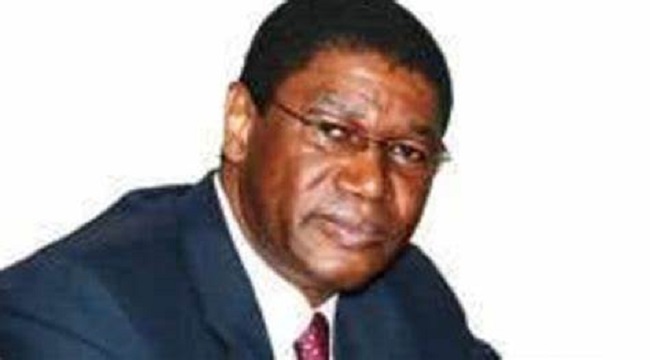 Jailed ex-CAMAIR-CO boss may be released 0

Yves Michel Fotso, the son of the late Cameroonian billionaire, Victor Fotso doubly sentenced to life imprisonment for embezzlement of public funds during his time as Chairman and Chief Executive Officer of Camair-Co, the national airline may soon be a free man, Cameroon Intelligence Report has learnt from reliable sources in Etoudi.

He was arrested on December 1, 2010 and sentenced to life after it was revealed that a report of the judiciary inquiry, which was ordered by the Mfoundi High Court in Yaoundé, into the racket of acquisition of the ill-fated Presidential plane “Albatross”, had incriminated him.

By Rita Akana with Intel files