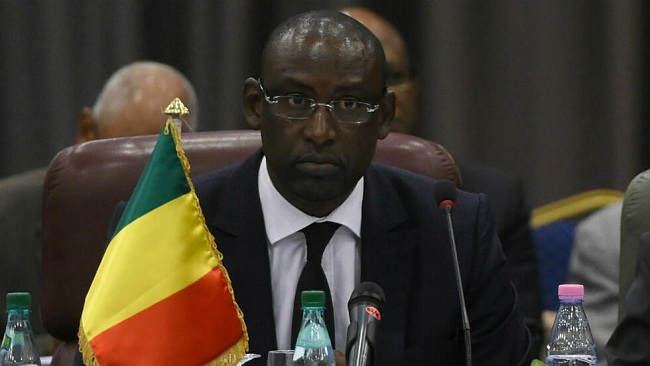 Mali’s foreign ministry summoned France’s ambassador to Bamako on Tuesday over comments by President Emmanuel Macron that it said were unfriendly and disagreeable.

This is the latest salvo in a tense dispute between Mali and its key military partner France over reports Bamako could recruit Russian mercenaries as Paris reshapes its 5,000-strong counter-terrorism mission in the region.

Mali’s prime minister has accused France of abandoning it in the joint fight against Islamist insurgents. Macron last week rejected the charge and questioned the legitimacy of the Malian authorities overseeing a transition to elections after two coups in just over a year.

In response, the Malian foreign ministry said it had summoned the French ambassador to inform him of the authorities’ indignation and disapproval.

At the meeting, Foreign Minister Abdoulaye Diop “strongly protested (Macron’s) regrettable remarks, which are likely to harm the development of friendly relations,” the ministry said in a statement.

It said Diop also called for the two sides to take a constructive approach and prioritise countering the insurgency in the region.

Violence in the Sahel, a band of arid land that borders the south edge of the Sahara Desert, has intensified in recent years despite the presence of thousands of United Nations, regional and Western troops.

Diplomatic and security sources have told Reuters that Mali’s year-old military junta is close to recruiting the Russian Wagner Group, and France has launched a diplomatic drive to thwart it, saying such an arrangement is incompatible with a continued French presence.