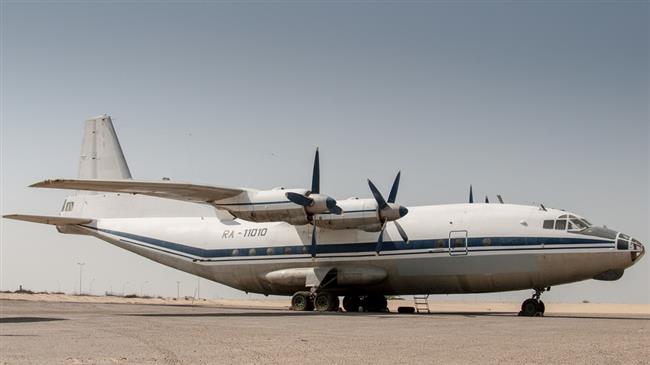 A military transport plane crashed on Thursday after taking off from an airport in Sudan’s West Darfur, killing 18 people on board, according to the military.

The Antonov 12 plane crashed five minutes after taking off from al-Geneina, killing its crew of seven as well as three judges and eight other civilians, including four children, the statement said.

The cause of the crash is being investigated.

Al-Geneina, which is the capital of West Darfur and lies close to Sudan’s border with Chad, has seen deadly clashes between ethnic groups in recent days.

There is a heavy military presence around the city, which has received security reinforcements and visits by senior officials this week.