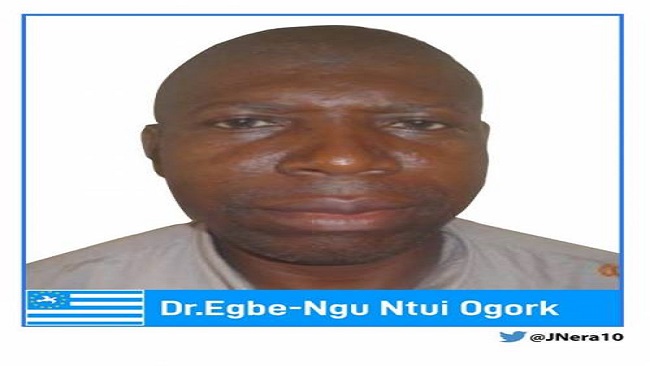 The Federal High Court, Abuja, on Thursday declared the arrest and deportation of Dr Egbe Ogork, one of the separatist leaders of Southern Cameroon, unlawful and unconstitutional.

The trial judge, Justice A.R Mohammed, who delivered the judgment, also awarded N5m damages in favour of the applicant against the respondents for the unlawful act.

The court held that the arrest, detention and deportation of the applicant was  null and void and unconstitutional.

Ogork was arrested alongside other persons, who were subsequently rounded up and deported to Cameroon on January  26, 2018 without an order of court.

Ogork, who is also a professor of Engineering at the  Bayero University Kano, filed the suit through his lawyer, Femi Falana (SAN).