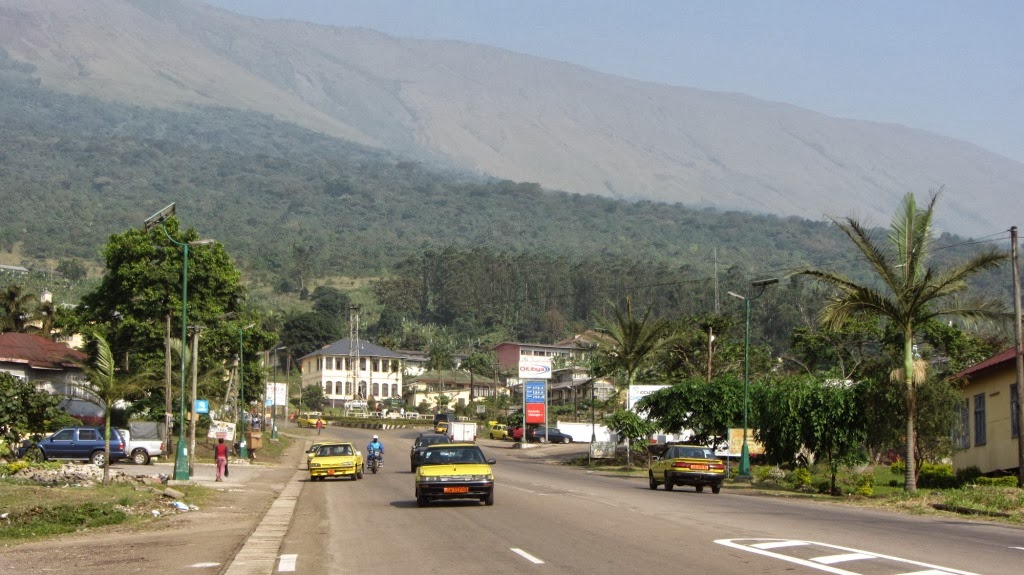 Panic in Buea as ADF militants attack school in Muea 0

Cameroon Concord News has learned that a bloody clash has been averted in Buea following an attack on a school in Muea today.  According to the report, unknown gunmen burnt down a school in Muea and were heading to Buea forcing parents to rush to get their kids from schools in the South West regional capital.

The scenario started with the killing of an officer in Mbonge and later moved to Muea. Our reporter in Buea revealed that even businessmen and women including passers bye had to scamper to safety. We gathered that Buea has not been respecting ghost town operations ever since the arrest of the Ambazonian leaders in Abuja, Nigeria.

Military trucks have been seen descending to Muea.  Elsewhere a report reaching us from Kumba says gun shots were heard throughout the night. Shops in Bamenda have also been closed down following an alleged attack by ADF militants in Widikum.