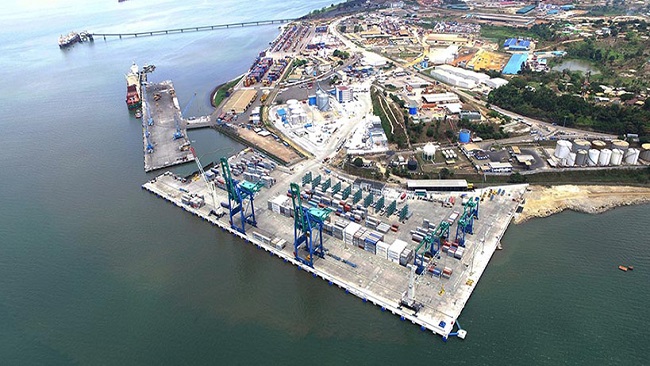 A crew member was killed and four others were taken hostage by pirates in waters off the capital of Gabon, a government spokesperson confirmed on Sunday, December 22.

Government spokesperson Edgard Anicet Mboumbou Miyakou said four vessels were targeted in the overnight attack in the bay of Libreville by unidentified pirates travelling in speedboats.

Miyakou said: “These attacks unfortunately led to the death of Mr. Mboumba Mbina Aymar, of Gabonese nationality, commander of the ship of the Satram company and the abduction of four employees of the company Sigapêche, of Chinese nationality.

The spokesperson added that defence and security forces continued to search for the attackers, in collaboration with Interpol and sub-regional organisations.

He stressed that the government of Gabon had taken measures to guarantee the safety of maritime traffic.