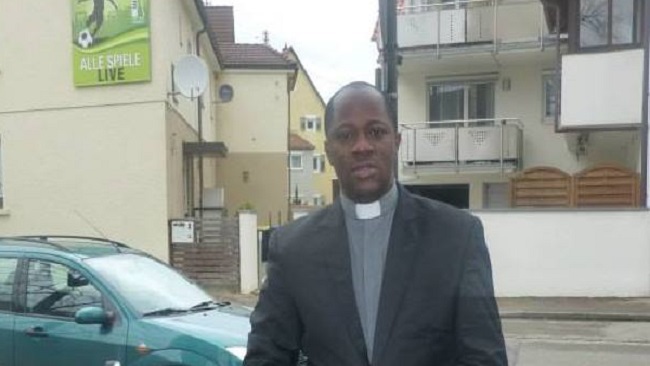 Comrade Dabney Yerima made the order public on Sunday evening, after his office was briefed on an incident involving a priest serving with the Mamfe Diocese. Unidentified gunmen reportedly attacked Revered Father Ndu Kennedy at Ashum village in the Manyu County.

“If our Restoration Forces come across a Man of God or a civilian during battles, they have to protect them. We are fighting a well organized army. Therefore, killing, harming, beating or injuring women, children and the clergy are religiously forbidden” Dabney Yerima observed.