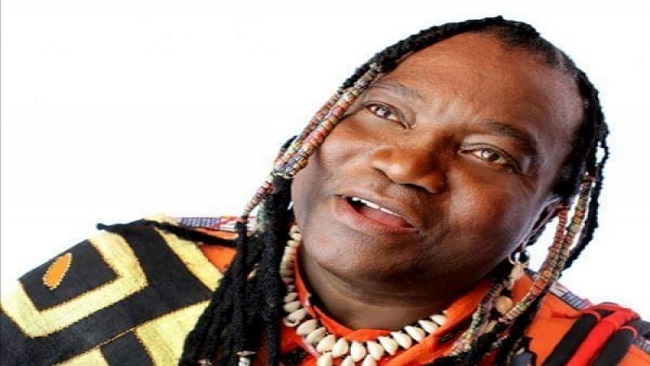 Cameroonian singer Wes Madiko, better known as Wes, died on the night of Friday, June 25, his family said in a statement. Aged 57, the artist was admitted to a hospital in Alençon, Orne, his relatives told the newspaper L’Orne Hebdo. According to the Cameroonian media The Bled Speaks, Wes died from surgery due to a nosocomial infection.

“A legend has passed away, leaving us a final message of peace for humanity on his hospital bed which will be communicated to you in the days to come,” said his family and his friend and co-producer Djily Smith.

Arrived from Cameroon in 1987 and living in Orne since 2006, Wes became a world star with his hit “Alane” in 1997. Sold over ten million copies worldwide, the title was number one radio station when it was released and won it a diamond disc in France and Germany. In Cameroon, he was also presented as the “King of World music”. Another of his titles, “In Youpendi”, was also famous for being heard in the Disney movie. The Lion King 2.