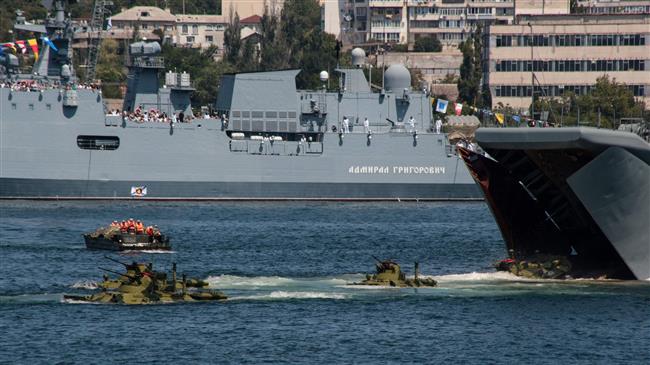 The minister further said that about 300,000 troopers, more than 1,000 military aircraft, two of Russia’s naval fleets, and all of its airborne units, will take part in the drill.

The military exercise will be the biggest since 1981, Shoigu added.

It was not clear how long the drill would last.

The drill comes amid tensions between Moscow and NATO, which regularly holds war games, although near Russia’s western borders.

NATO member states, largely made up of Western European countries, have significantly increased their military activities near Russia’s western borders in recent years.

Russia, perceiving those activities as a security threat, has held several military drills to maintain preparedness, and the NATO countries have then pointed to those drills as signs that Russia has aggressive intentions.

NATO severed ties with Russia and subsequently increased its military presence in the Baltic region following the 2014 integration of the Crimean Peninsula with Russia.