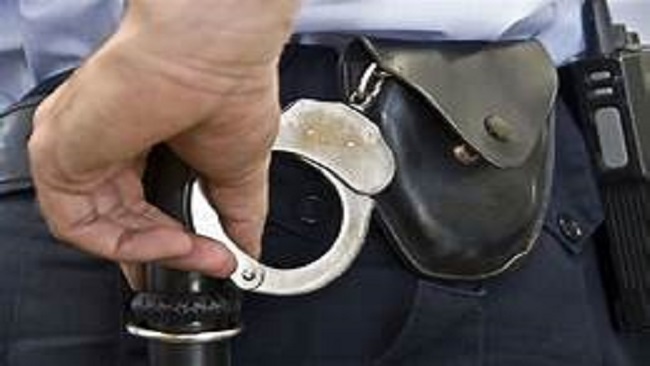 Two Cameroonian nationals are set to appear in court today after they were arrested by the Joburg Metropolitan Police Department (JMPD) undercover officers for possession of stolen copper in Bramley, north of Joburg.

JMPD spokesperson, Xolani Fihla said the two men were nabbed on Saturday, for possession of the stolen copper with an estimated value of R3 million.

“Working on information received, officers proceeded to corner 11th Road and 3rd Avenue in Bramley, where they observed the suspected property,” Fihla said.

“An unknown male opened the gate of the premises, officers approached him, identified themselves as police and proceeded to search inside the premises.”

While searching, they found another man inside the premises and discovered huge quantities of copper cut up into pieces.

“When questioned, the two males failed to give a valid explanation on how they acquired the copper and were immediately arrested. Upon arrest, the suspects attempted to bribe officers with R10 000 cash,” Fihla said.

City of Joburg’s power utility City Power and officials from state-owned enterprise, the Passenger Rail Agency of South Africa (Prasa) were called to the scene, to identify the recovered stash of copper.

“It was discovered that the copper belongs to Transnet and Prasa, and it cost an estimated value of R3 million worth of damage to infrastructure,” Fihla said.

The suspects were detained at Bramley SAPS and charged with damage to infrastructure, possession of stolen copper and bribery.