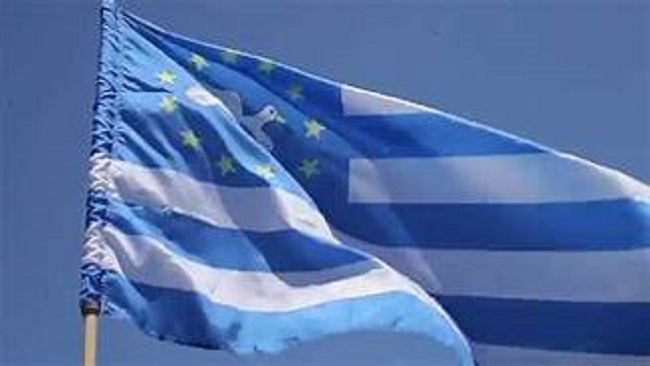 Troops and armed men exchanged fire on Wednesday in the town of Buea in the Southwest region, leaving several injured.

Buea is a short drive from the coastal town of Limbe, which is hosting eight matches at the Cup of Nations including all games in Group F.

The teams in that group — Tunisia, Mali, Mauritania and Gambia — are using Buea as their training bases.

An opposition senator was also found shot dead in the region on Wednesday, when the road to Limbe from economic capital Douala — a distance of around 80 kilometres — was lined with elite soldiers and members of the police.

Wednesday’s match in Limbe between Mali and Tunisia was marred by controversy when Zambian referee Janny Sikazwe blew the final whistle before 90 minutes had been completed, with Mali 1-0 up.

Officials ordered that the teams would have to come back out to play three more minutes, but Tunisia decided not to bother returning, despite being furious with the referee.

The Confederation of African Football said on Thursday it was investigating the incidents.

On Friday, Senegal, Africa’s top-ranked national team, will look to make it two wins from two in Group B as they play Guinea in western city Bafoussam before Malawi take on Zimbabwe.

Morocco, another of the title contenders, play tournament debutants the Comoros in Group C in Yaounde, where Ghana face a Gabon side who could have star striker Pierre-Emerick Aubameyang back from Covid-19.