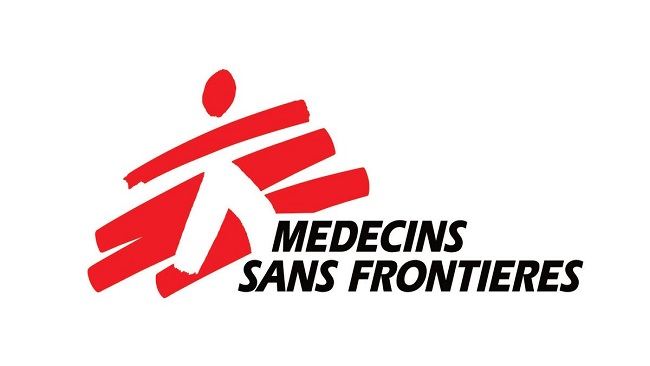 International medical charity Doctors Without Borders (MSF) on Monday rejected claims that it is providing support for separatist fighters in Cameroon’s Anglophone region of Northwest that has been ravaged by an ongoing separatist conflict.

Last week, some Cameroonian news media quoting local authorities reported that MSF was providing assistance to separatist fighters who have been fighting since 2017 to breakaway from largely French-speaking Cameroon and create an independent nation in the Anglophone regions of Northwest and Southwest.

“We affirm as an absolute that we have never facilitated the transport of arms, ammunition, or armed combatants, and have never provided logistical or financial support to any of the parties to the ongoing crisis,” MSF said in a statement.

The news publications have put both patients and staff in “serious and immediate danger” with armed actors, MSF said, calling for “vigilance and accountability when issuing public statements and reports.”

“We also reiterate our call that the suspension of our activities be lifted in the Northwest in view of its impact on local communities,” the statement said.