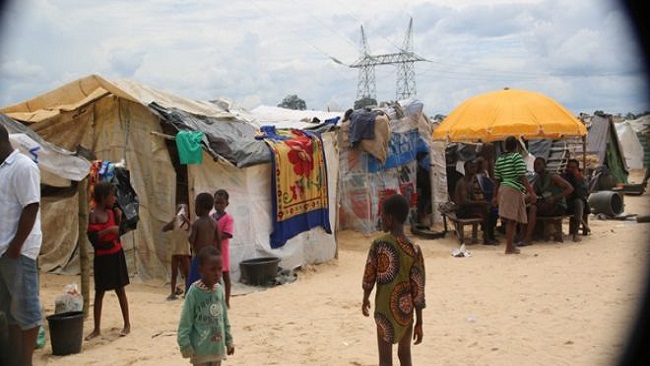 Amamzalla John Danladi Joseph, the Chairman of Kurmi Local Government Area of Taraba State, has decried the presence of Cameroonian soldiers in some villages of his council.

The foreign soldiers, he said, have been going about harassing and intimidating the villagers with the pretext of searching for their citizens who had fled to the area.

The country, it would be recalled, had in the past years been facing a civil war following the quest for self independence by some sections of the country.

The upheaval has forced some of its citizens to flee to some parts of Taraba as refugees.

“The residents of Mairogo and Tosso villages were repeatedly intimidated by the Cameroonian soldiers who claimed they were searching for Ambazonian agitators who fled Cameroon at the heat of their clash recently and took refuge in some communities in the area.”

The chairman, who also said he and the Commanding Officer in charge of the Nigerian Army 93 Battalion in Takum council of the state, in company of no fewer than 60 soldiers, visited the villages at the instance of the state governor, Arc. Darius Dickson Ishaku, said he was displeased with the acts of the foreign soldiers.

He however reassured the people of the affected villages of the commitment of the state government towards protecting their lives and property from external aggression.

Urging the people to remain calm and cease from acts capable of truncating the peace of the areas, the government, according to him, will not only work round the clock to ensure their safety but will also bring to an end the invasion and intimidation being perpetrated by the foreign soldiers.

About five out of the 16 local government councils of the state, play host to persons who fled the country following the breakdown of law and order that have led to wanton destruction of lives and properties.