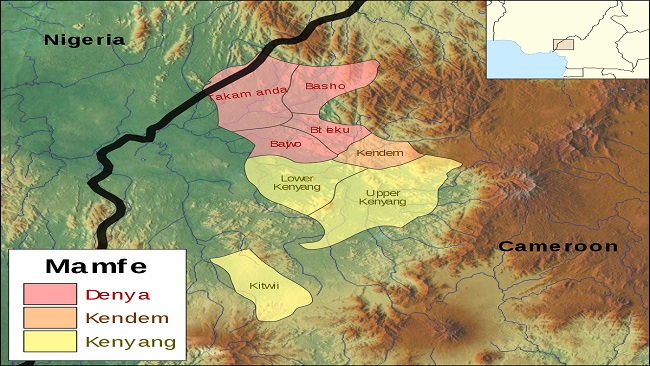 Troops loyal to the Biya Francophone regime in Yaounde and Ambazonia Restoration Forces exchanged gunfire on Sunday in the Manyu Divisional capital Mamfe, a spokesman for the Francophone Divisional Officer said.

Several army soldiers deployed to Mamfe rushed back into their barracks justifying claims that President Biya’s legal authority is in doubt in Southern Cameroons.

Later Sunday, gunfire was also heard in the Satom area although the source was unclear. A source at the SDO’s office contacted by Cameroon Concord News said he was deeply saddened by the tragedy that has disrupted security in Mamfe.